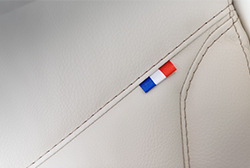 The Pilote group emerged from a creative idea: in spring 1962, in the family cabinet-making workshop, André Padiou produced the first Pilote caravan, marking the beginning of the group’s history. Ten years later, his brother Philippe took over to become CEO of Pilote.

After a few years, brimming with visionary ideas, he began to produce the first motor homes, working alongside a passionate team who place the end product, quality standards and customer satisfaction at the heart of their endeavours. Immediately successful, the Pilote group soon became a leading player in the recreational vehicle industry, gradually working its way up the ranks to become one of the biggest names in Europe.

1962: CREATION OF THE PILOTE BRAND

The first caravan is built by André Padiou in his father’s cabinet-making workshop at La Limouzinière. His brother Philippe Padiou takes the reins of the company in 1972. 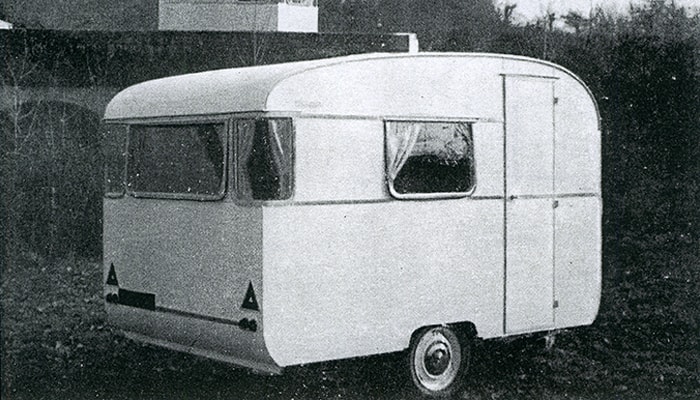 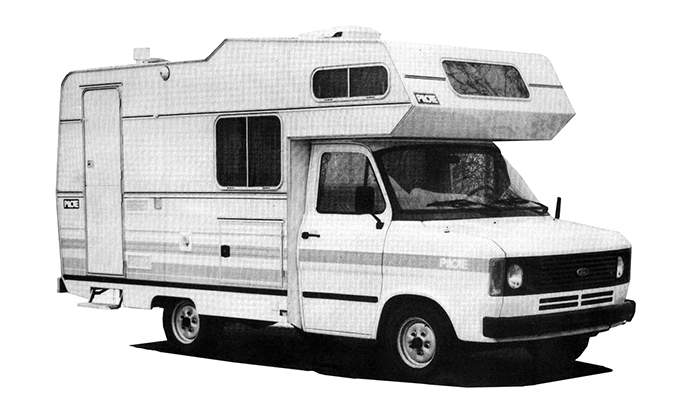 Following a trip to the United States, Pilote produces its first motor home, an R430 Coach model. Pilote is now regarded as a pioneer in France and Europe, and very quickly brings its products to the export market.

Pilote invents the Low-Profile motorhome concept and prepares to stop making caravans in 1983. In 1985, Pilote markets its first A-Class model, the R800DA. 50% of turnover now comes from exports. 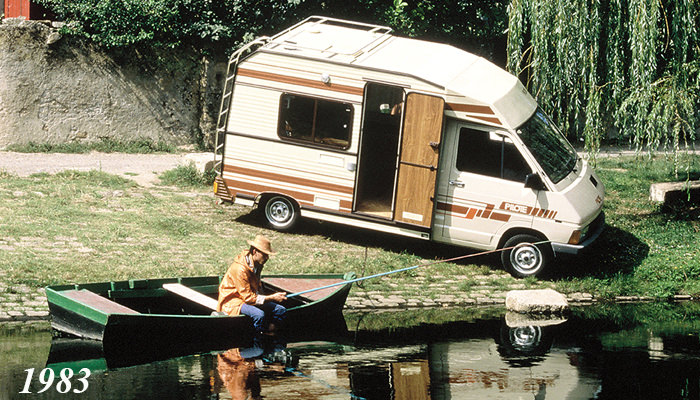 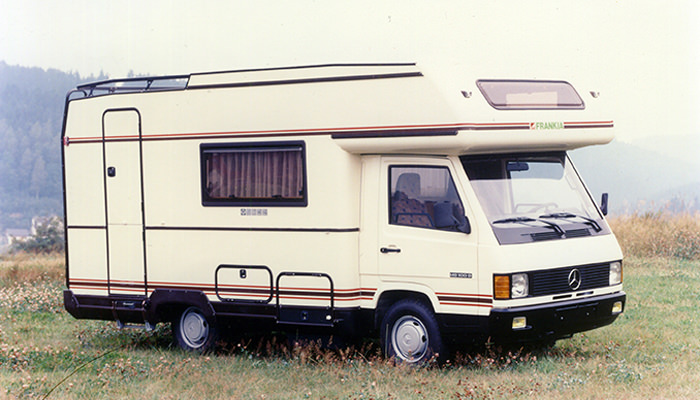 Pilote acquires Frankia, a German carmaker which is set to become a highly innovative premium brand, particularly notable for its invention of the double floor concept, used to optimise motorhome storage and service facilities.

The group designs 14 new models, bringing its total range to 22. 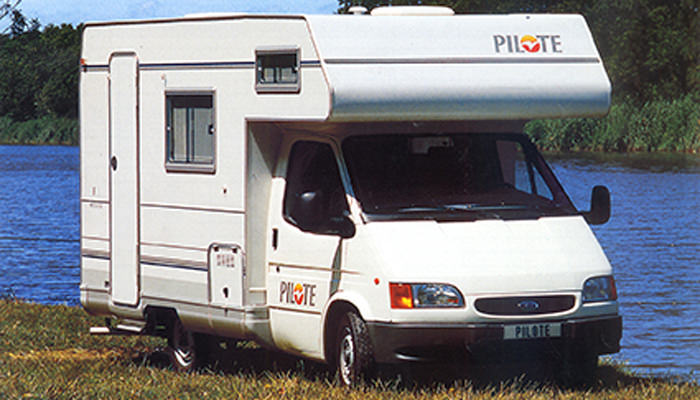 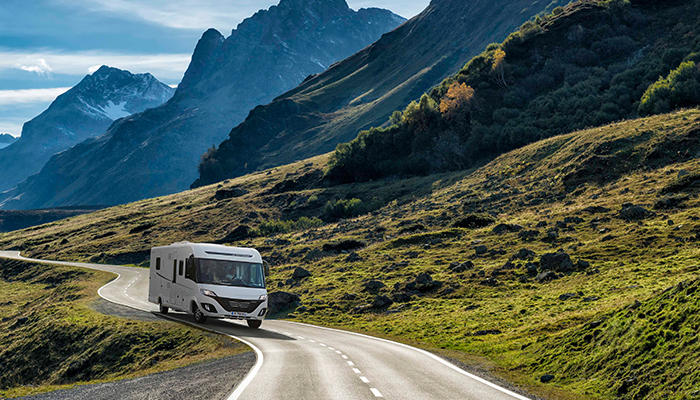 Opening of two new factories, then the MSC after-sales service centre in Angers. 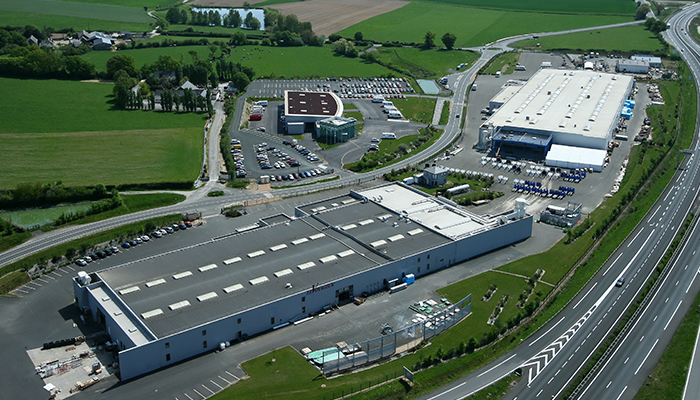 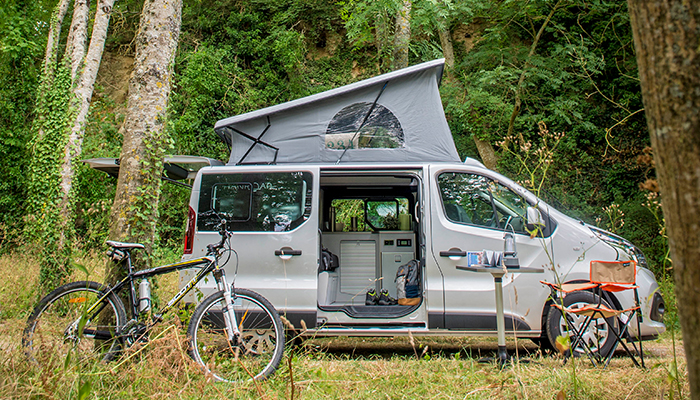 Acquisition of the Nantes workshop CSA Gérard, a specialist in vans and fitted vans, leads to creation of the Hanroad brand.

2016-2019: PILOTE GROUPE IS ACCELERATING ITS DIVERSIFICATION

The Pilote group acquires the company Car-Away, a major player in motorhome hire in France.

It is also investing in developing its expertise and production capacity for its ranges of vans. 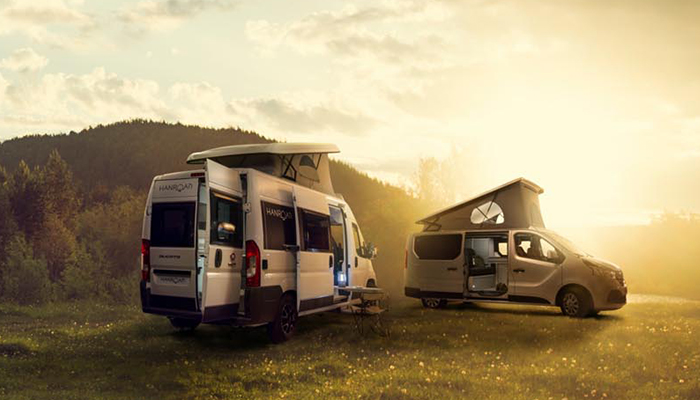